David Zambrano has been making dance for over 30 years. In his pursuits as both a creator and educator, Zambrano has visited 63 countries, worked with thousands of dancers, and has performed at hundreds of venues across the world. His pieces range from set choreography, structured improvisation, and pure improvisation. Born in Venezuela, Zambrano spent 15 years in New York, and now lives between Amsterdam and Brussels continuing to perform and teach worldwide. His improvisation is committed to art as a cultural exchange developing the creative process in a world without borders. Zambrano sees improvisation as an art and choreography as a vehicle to further develop his work in improvisation. 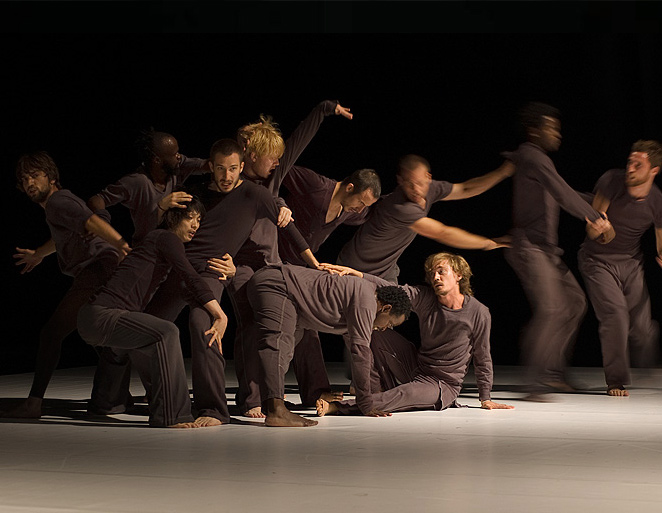 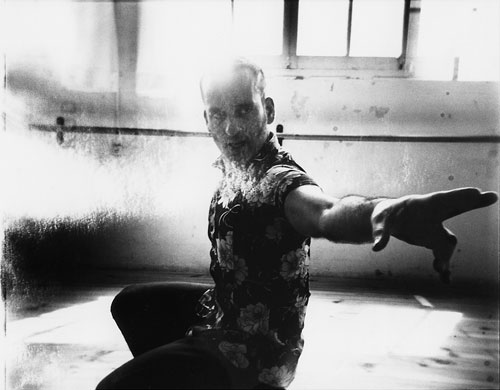