My fire is still
burning for you 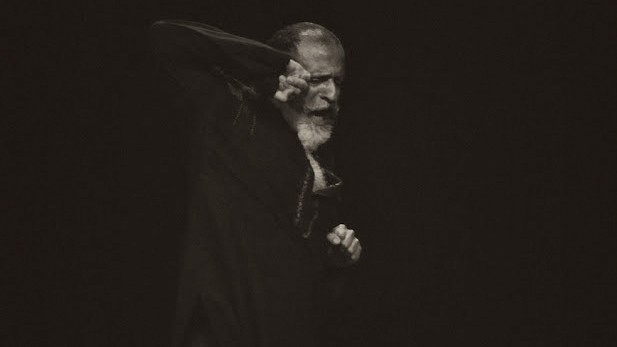 My fire is still burning for you

My name is Jesus David Zambrano. I come from a large family with many brothers and sisters. I was given the first name, Jesus, because my mother and my grandmother hoped that I would be the son who would become a priest. They sent me to military academies from the age of 13 to 17, thinking maybe that if I didn’t become a priest, I’d become a coronel like my father. I don’t think that my mother and grandmother ever expected that I would turn out to be a dancer. When I dance this piece I wear a long shirt Hindu Priest like. It is as close as I can become to fulfilling their desire, and this piece is about desire.The music is from a Slovakian composer, and I dance to the Stabat Mater piece which is a hymn sung to the mother of Jesus. This particular Stabat Mater was composed by Vladimir Godar and it is sung by a gypsy woman I know very well. Her name is Iva Bittova and we have performed together two times already. Something in her manner, voice, and energy reminds me of my mother and my grandmother.

On the 28th of October 2010, two days before we were to have a party in our new house in Brussels, there was a fire. I purchased the house with my husband, Mat, and we had spent more than a year fixing it to make it liveable. Mat thought that the fire was his fault. When the firemen arrived, they broke down the front door. Mat and I turned the broken, charred door into a table. Its our dining table, and I painted a graffiti with some words for Mat on it in-between where the flames licked the wood, MY FIRE IS STILL BURNING FOR YOU. 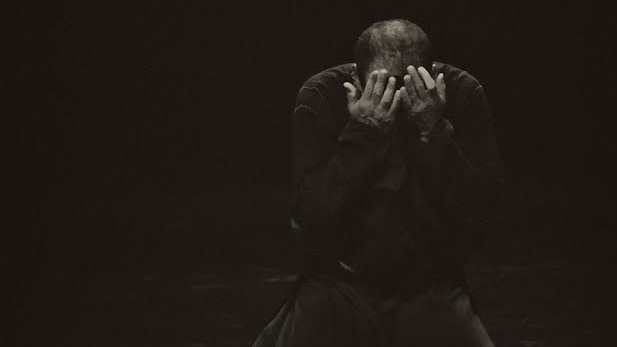